More than 150 former Environmental Protection Agency employees are urging Virginia lawmakers to oppose the nomination of the Trump administration’s EPA chief to a high-ranking environmental position.

In an open letter written to the state’s senators, the former employees asked them to oppose the impending nomination of Andrew Wheeler

“Mr. Wheeler also sidelined science at the agency, ignored both agency and outside experts, rolled back rules to cut greenhouse gasses and protect the climate, and took steps to hamstring EPA and slow efforts to set the agency back on course after he left office” they added.

The letter was first reported by The Associated Press and later shared with The Hill.

Glenn YoungkinRepublicans: Be optimistic, but not complacent Biden seeks to avoid referendum with sharp attacks on GOP Centrist Democrats urge progressives to tamp down rhetoric MORE (R), however, defended the former EPA administrator in a statement.

“Wheeler is the right person for the job, and the Governor-elect selected Andrew because he is incredibly qualified and will deliver for all Virginians,” said spokesperson Macaulay Porter.

“Andrew will do the critical work of protecting the Chesapeake Bay, supporting the Virginia Coastal Restoration Authority, stopping the unnecessary dumping of raw sewage into the James River and to the Potomac, and standing up for our environment. Virginians want more from their elected officials than partisan bickering,” Porter said.

Since the Youngkin decision to nominate Wheeler was announced last week, it has received pushback from Democrats and environmentalists, who have cited Wheeler’s record of loosening environmental protections when he led the EPA.

And a rare confirmation battle is brewing, as Democrats still retain narrow control of the state Senate. Key moderates told The Hill last week that they planned to oppose the nomination. 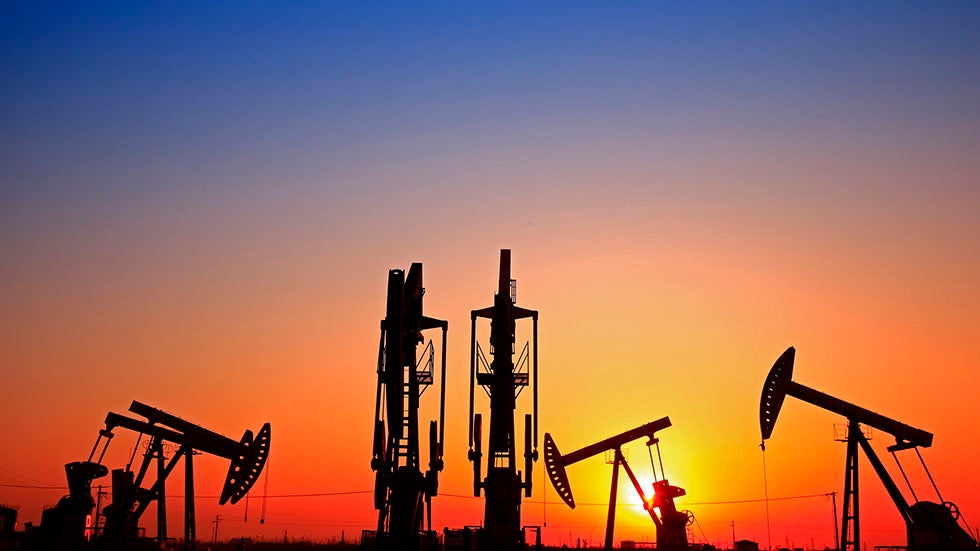 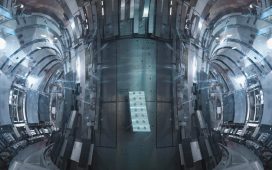 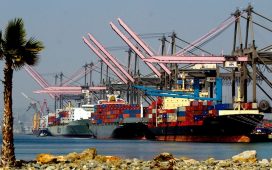 Corps of Engineers to focus on supply chain problems, climate change with $14B in allocated spending 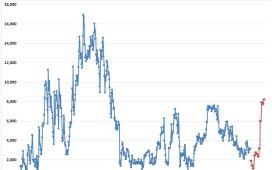 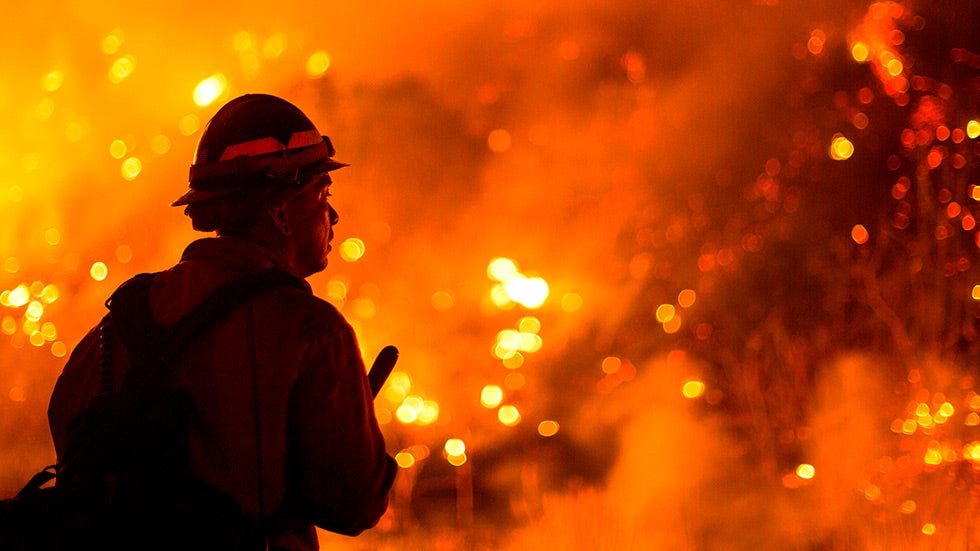 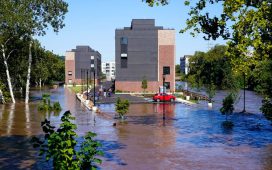 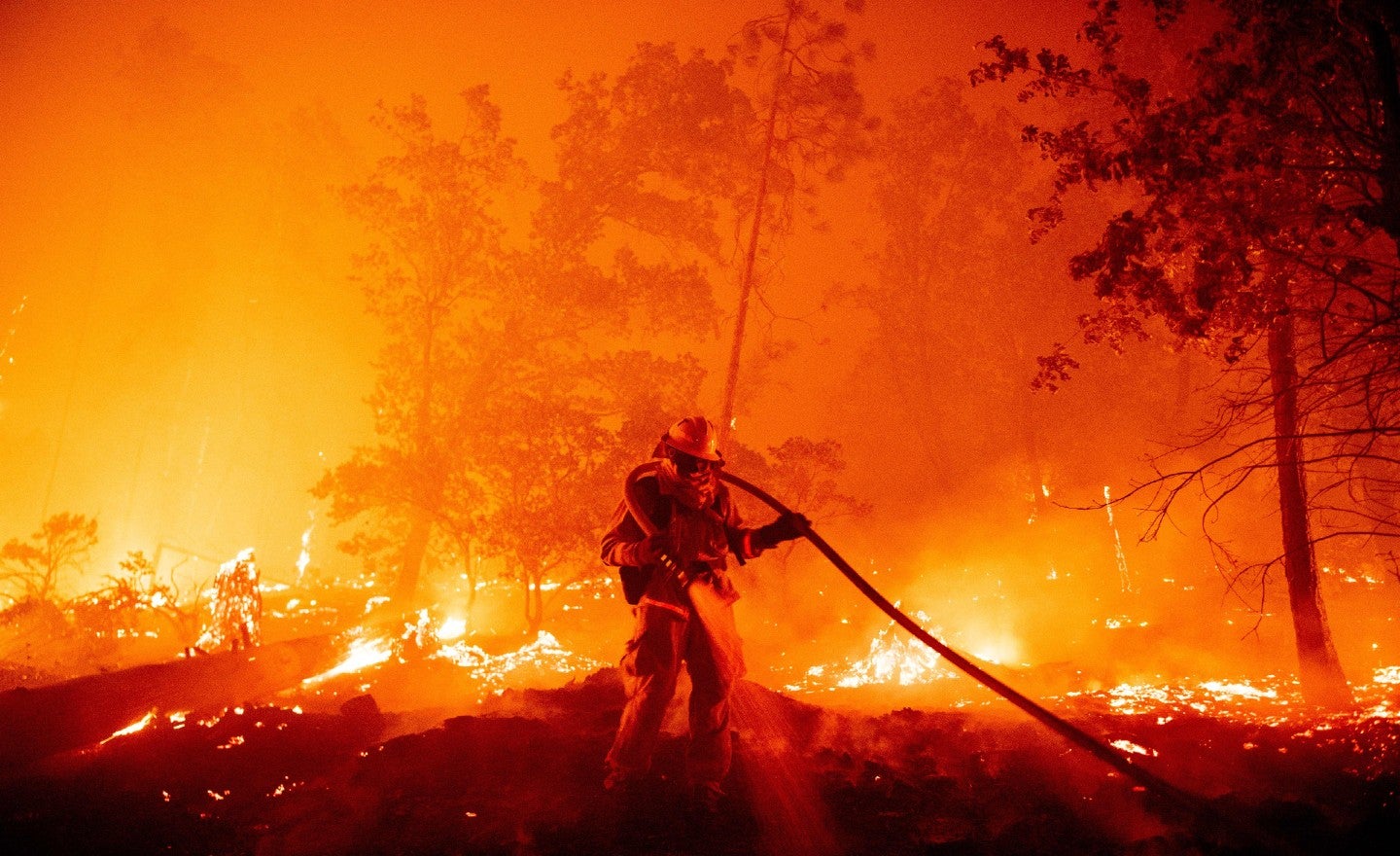 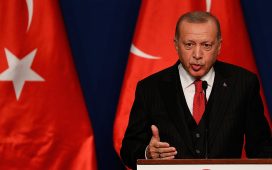 Erdogan: US pulling support for EastMed gas pipeline due to high costs