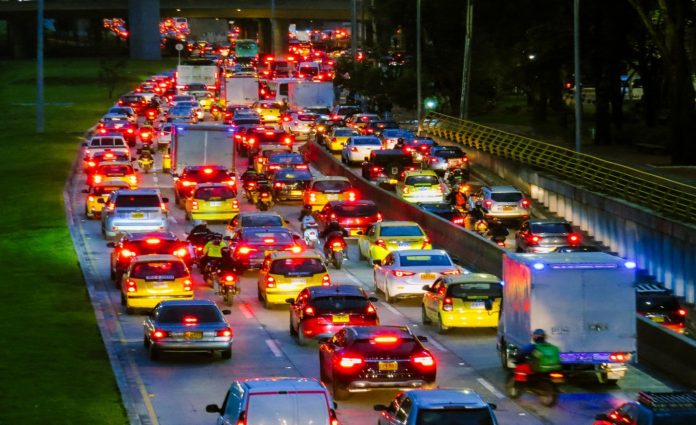 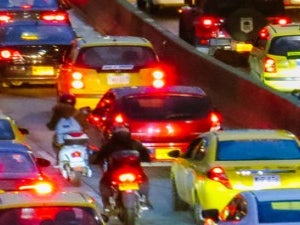 A group of 15 attorneys general is petitioning the courts to block the Biden administration from fulfilling automakers’ last minute request to the Trump administration to limit penalties for those who do not meet emissions standards.

“NHTSA should not let automakers who fail to comply with Congress’s mandate to improve the fuel efficiency of their vehicles off the hook. No detour — no matter how roundabout — can bypass Congress’ directive,” said Bethany Davis Noll, executive director of the State Energy & Environmental Impact Center, which highlighted the petition, adding that the standards are “a win-win-win for drivers, public health and the climate.”

The case presents a chance for the Biden administration to signal its willingness to reverse course on Trump’s auto policy.

During the Trump administration NHTSA made multiple attempts to reduce penalties for automakers, finalizing a rule that lowered penalties for manufacturers from $14 to $5.50 for every tenth of a mile per gallon (mpg) they fall below fuel efficiency standards. A similar coalition of attorneys general also challenged that move, which the 2nd Circuit Court of Appeals struck down in August.

It also severely rolled back the mileage and emissions standards automakers must meet from 55 miles per gallon (mpg) by 2025 to 40 mpg by 2026.