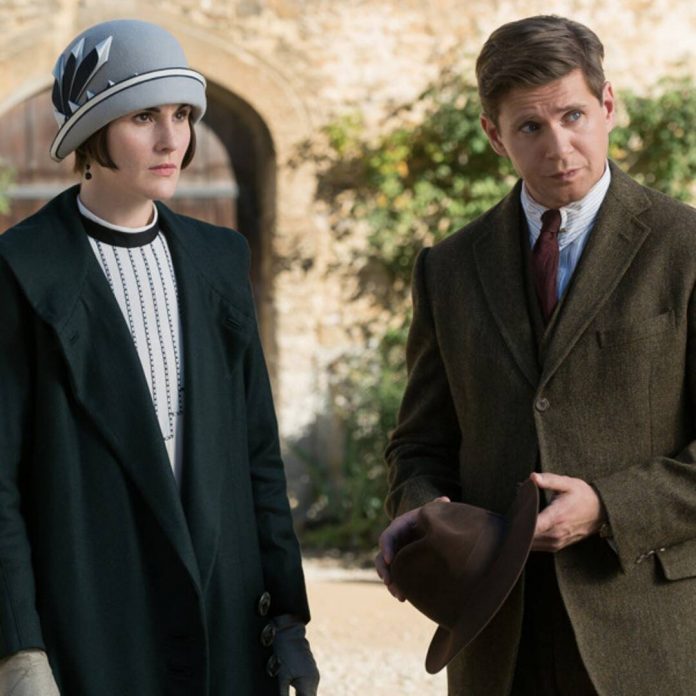 11. Though Lady Edith Crawley would go on to become her breakout role, Laura Carmichael almost didn’t attend her audition for the series.

Because she was starring in a touring production of Shakespeare’s Twelfth Night, Carmichael admitted to Tribune News Service, “I thought it was going to be a ‘Yes, milord,’ a half-day’s filming, one line maybe. But it would be good to have on your CV that you’d done telly. And I thought, ‘I’m going to have to turn down this dream Shakespeare for this TV job. What a disaster!'”

12. In 2012, Gillian Anderson revealed she turned down the part of Cora Crawley, with Elizabeth McGovern ultimately playing Downton’s American heiress-turned-Countess of Grantham.

13. Per Vanity Fair, Queen Elizabeth II was a huge fan of the show and would fact-check it for fun. “She loves to pick out the mistakes,” At Home with the Queen author Brian Hoey claimed to People. Prince William also admitted to watching the series, according to star Allan Leech.

“I shook his hand and he actually said, ‘I’m a big fan of the show, only now that my wife’s had a baby,'” he recalled on Watch What Happens Live in 2013. “Obviously he’s got a lot of down time, so [Kate]’s got him watching this. ‘You’re going to watch it with me!'” 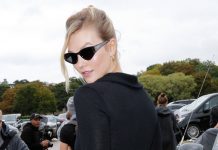 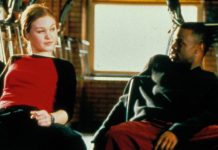 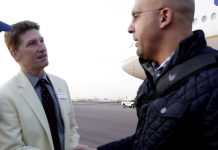 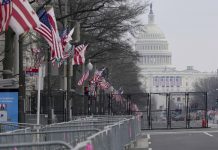 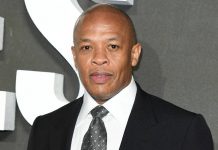 Dr. Dre Is Released From the Hospital 10 Days After Brain Aneurysm 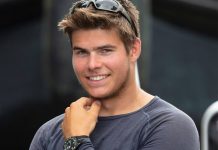 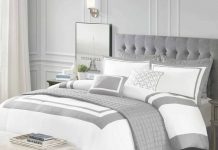