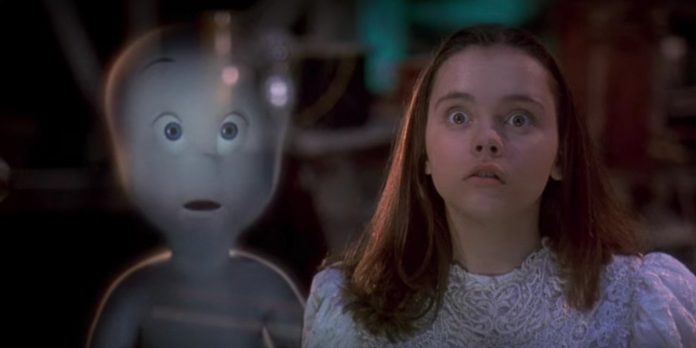 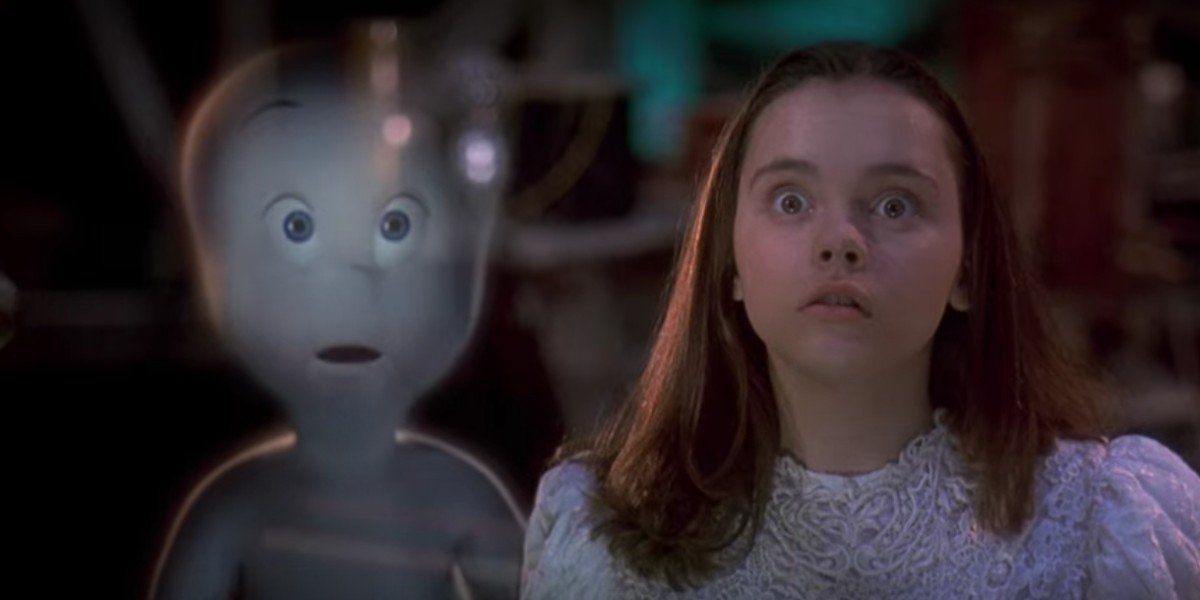 The main mansion where all Casper’s action took place, where Casper and the Ghostly Trio resided, was also where the Backstreet Boys told everyone to “rock your body.”

In 1997, Backstreet Boys released “Everybody (Backstreet’s Back)” and the accompanying video. It was the first single from their second studio album Backstreet’s Back. The video had the boys ending up at a haunted house. They then each turned into various haunting creatures, like a vampire, mummy, Dr. Jekyll and Mr. Hyde, and a werewolf.

The video didn’t have any ghosts, likely because Casper was already there. Fans of both Backstreet Boys and Casper may recognize the similarities, especially the main circle floor where the Backstreet Boys do their memorable dancing scenes. 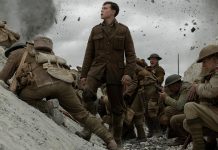 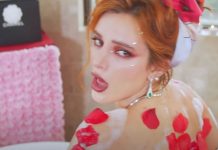 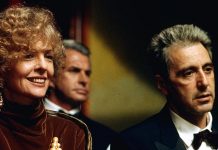 ‘The Croods: A New Age’ Production Designer on Giving the Prehistoric Setting a Modern Twist 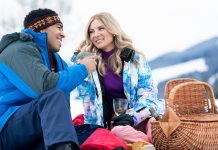 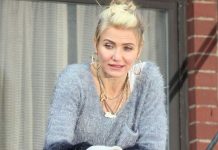