HOW JOSE GOT IT WRONG FOR UTD

Gary Neville reckons Jose Mourinho has adapted his style to get table-toppers Tottenham playing tasty football – but never quite clicked when he was United boss.

And in his Sky Sports column, Neville highlighted Mourinho’s set-up at Liverpool in October 2016 with Zlatan Ibrahimovic isolated up front as Ander Herrera and Paul Pogba struggled to support him from midfield.

He wrote: “When Jose Mourinho was at Manchester United, something just didn’t feel right. Perhaps, it was the fit and also the way Jose was.

“We always used to refer to ‘Mourinho masterclasses’ when he won games and that he was wiser, smarter and cuter than the opposition managers.

“There’s been an element of disrespect in the past few years whereby his style of play has been criticised to the point that it’s outdated and that the game has now passed him by.

“I recall a game when he was Manchester United manager against Liverpool, and I came away thinking that I couldn’t watch United playing this way.

“Mourinho effectively went with a back six and it was desperate to watch. I went away thinking, ‘United need to have more than that.’ Jose played a non-dominant style of football.”

'A can of worms': questions over plan for Covid vaccine priority for NRL players 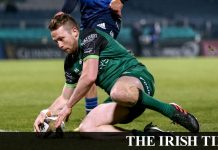 Six Nations 2021: Jack Carty among the faces that just don’t seem to fit 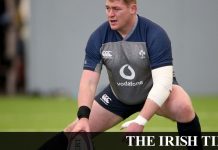 Furlong set to return for Leinster against Scarlets

Setback for Carlsen and Harikrishna 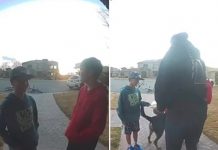 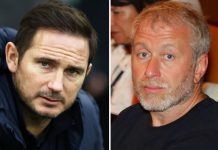 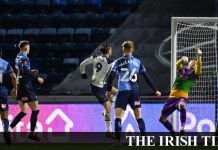 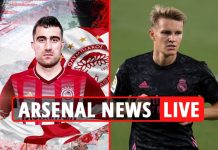 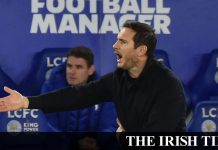 Lampard afforded precious little time to pull out of nosedive 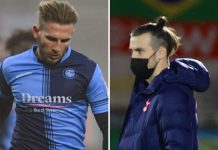