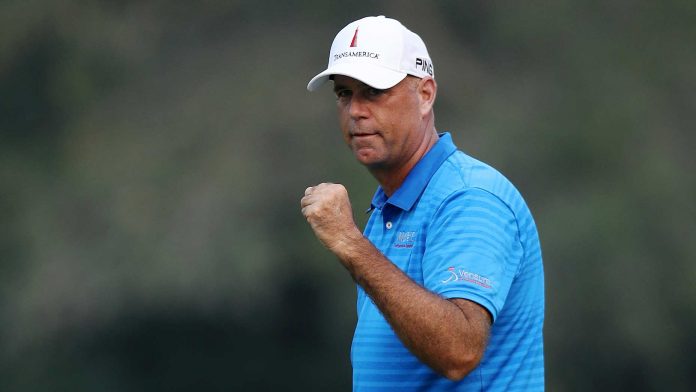 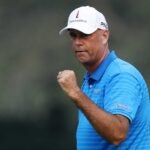 More than 11 years later, Stewart Cink is a PGA Tour champion once again.

The 47-year-old polished off consecutive 65s on the weekend in Napa, Calif. at the Safeway Open to win by two, his first victory since he famously beat Tom Watson at the 2009 British Open at Turnberry. Cink made just one bogey in his final 40 holes at Silverado Resort and Spa.

Cink’s son Reagan was on the bag caddying for him this week, and thanks to altered regulations his wife Lisa was among the few walking outside the ropes Sunday afternoon. A PGA Tour working through the pandemic offers a different scene, and talking with family members during rounds was a welcomed one for the Cinks.

“I was just comfortable winning or not winning today,” Cink said afterward. He said his improved, thankful mentality was key in keeping him calm throughout the finishing stretch, and the week as a whole.

Stewart showed no weaknesses this week, finishing in the top 25 in the field in every Strokes Gained statistic. He averaged 300 yards off the tee on the weekend, hitting 21 of 28 fairways. That’s how you set yourself up for success.

Finishing from an early position, there was plenty of congratulations and waiting that Cink had to work through before the victory became official. His biggest competition was the charging Harry Higgs, who needed to hole out from the fairway on 18 to tie. But when Higgs’ approach refused to turn back toward the hole, the event was all but over.

After Doc Redman opened the morning with a 62, the tournament was held in question for much of the day. Only very late did it become clear that Cink was the favorite to win. He chipped in for a surprising birdie on the par-3 11th to reach 19 under and cruised quite effortlessly on the way in, making two birdies on very gettable par 5s. In the end, it was a straightforward 3-footer that sealed the deal.

A senior editor for GOLF.com, Zak joined the staff GOLF staff three weeks after college graduation. He is the utility infielder of the brand, spanning digital, print and video. His main duty is as a host for various GOLF.com video properties and its award-winning podcasts. When the Masters comes around, be sure to tune in to hear him and fellow staffers recount the most memorable tournaments in Augusta National history on A Pod Unlike Any Other. 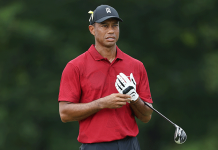 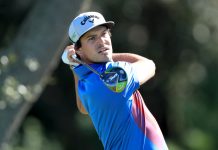 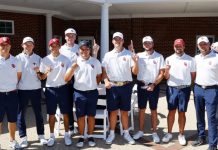 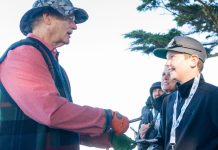 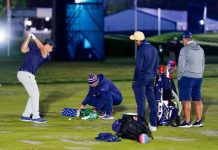 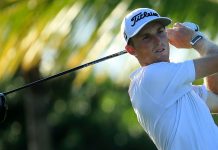